Several images for our trip out west in July 2016

Getting good Prairie Dog photos usually isn't too hard at Badlands National Park, South Dakota as there are several places to get fairly close, but much better with a telephoto lens.  Burrowing Owls often live in Prairie Dog holes. I have been to this Prairie Dog town many times, but this is the first time that I have seen the owls. Four young ones in this hole and the adults were flying around also. We saw a few Big-horned Sheep; there are many in the park, but not always close to the road. The Owl and sheep photos were taken from the car. (Click an image to see larger in a slide show.) 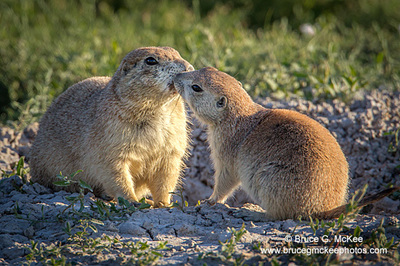 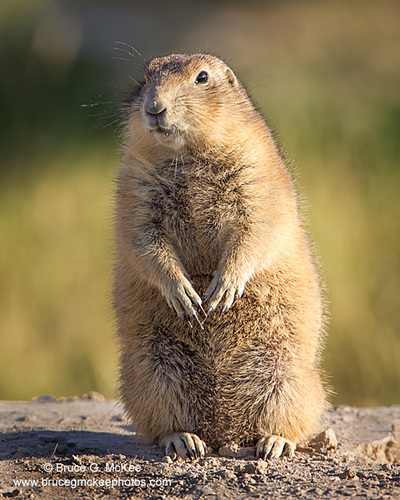 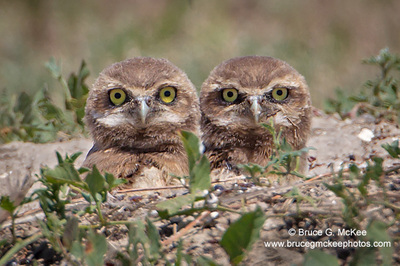 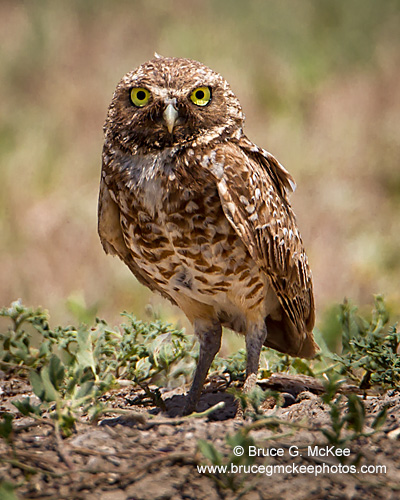 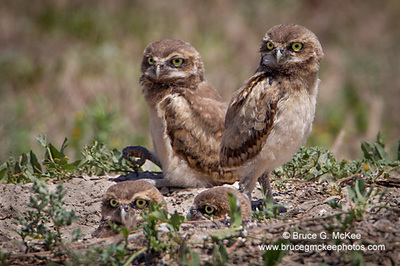 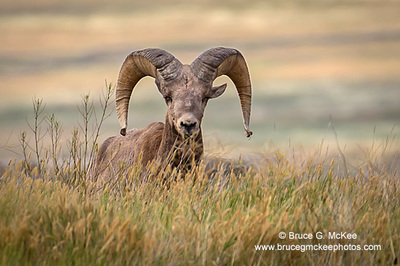 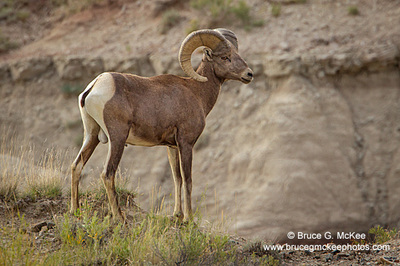 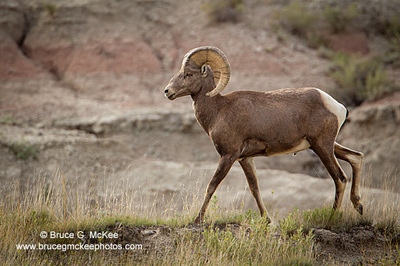 Because this was a family trip to the national parks there wasn't much time for wildlife photography. We did get a few photos, but not like previous trips. Below are American Bison, Great Blue Heron, Coyote, and Pronghorn Antelope. 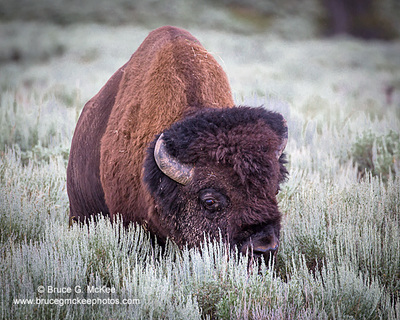 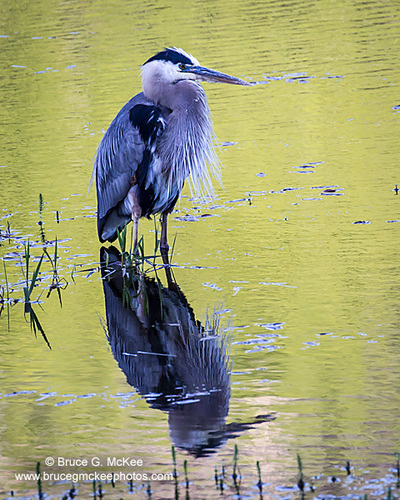 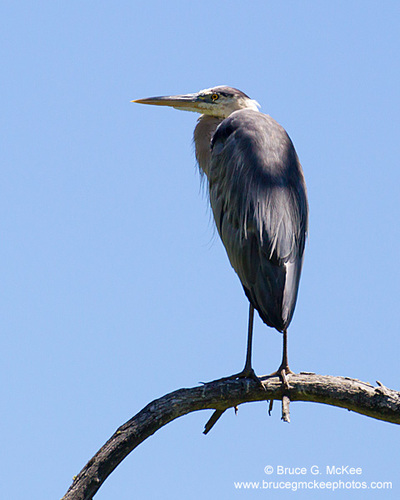 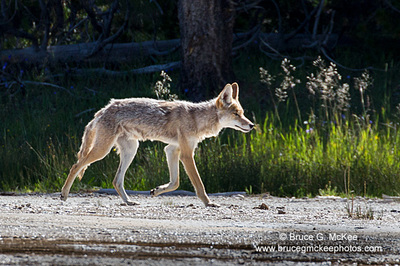 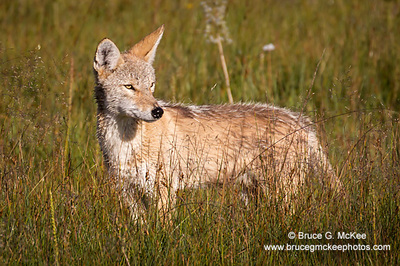 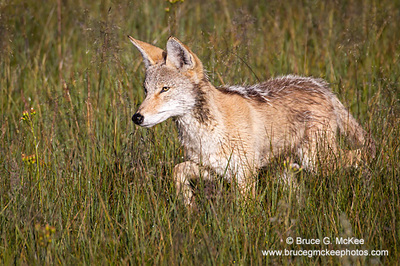 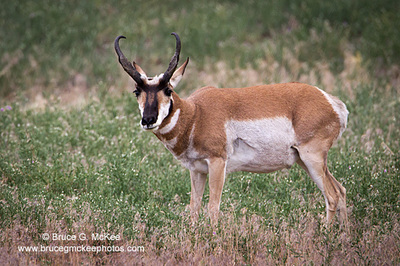 See also the ﻿﻿landscapes of the Badlands, Yellowstone and Grand Tetons National Parks 2016﻿﻿