Three photos were accepted to the Cerro Gordo Photo Show this year. Always an honor. Photos in the 41st Annual Cerro Gordo Photo Show can be seen at the Charles H. MacNider Art Museum May - July 10, 2021.
[Click images to see larger.]
Voyageurs National Park Association 2019 Photography Contest
Two of my photos submitted to the Voyageurs National Park Association 2019 photo contest each received an honorable mention recognition. I also see that they are using my 2018 3rd place winning photo of a Common Loon as their promotional image for the photo contest.
[Click images to see larger] 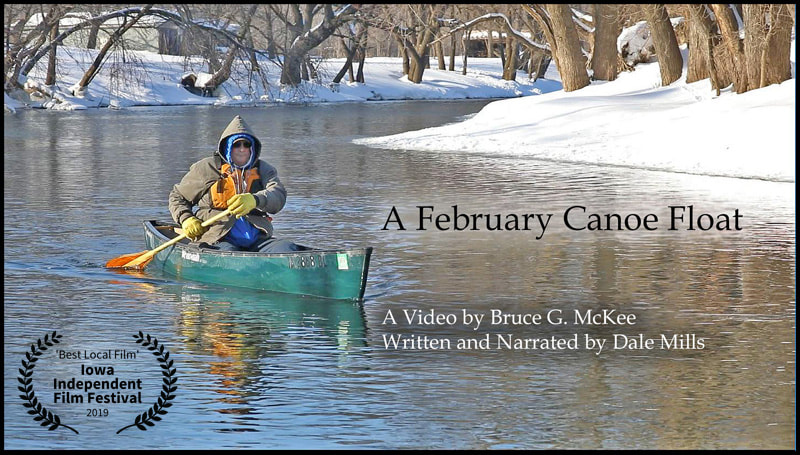 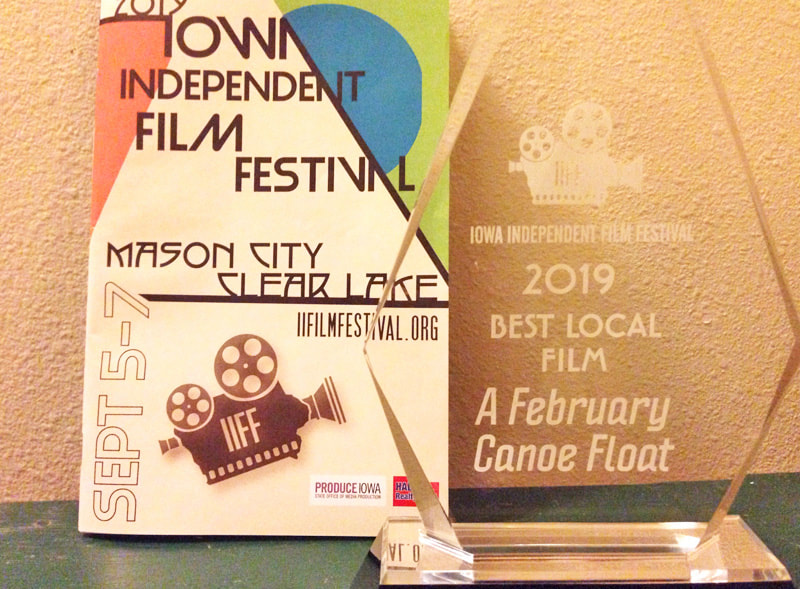 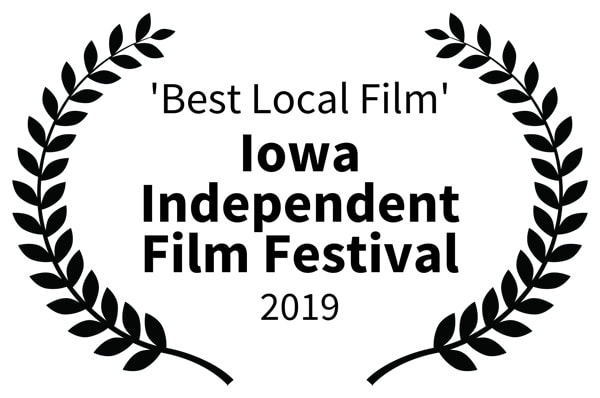 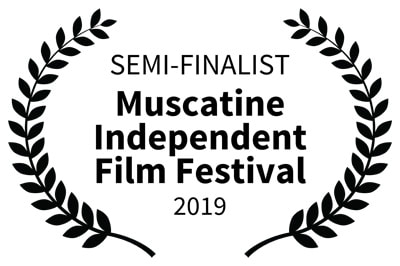 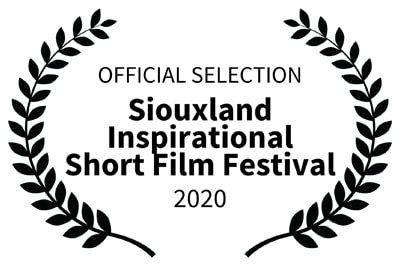 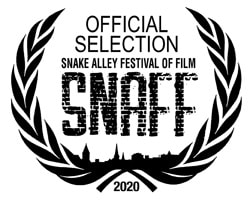 Read more and view the film.

Three of my photos have been accepted to the Cerro Gordo Photo Show this year. Such an honor among so many great local photographers. It is always fun to see the works of others in this show. [Click the images to see larger]

Three photos were accepted for the photo show at the MacNider Art Museum this year.

I was again honored to have three photos accepted to the MacNider photo show this year, and received recognition on two of them. [Click each image to see larger]

I had three photos accepted to the MacNider photo show this year. They will be on display with many other very fine photos from many outstanding photographers.
[Click each to see a larger image]

Three photos were accepted in to the photo show this year. My photo of Niagara Falls in Winter won 2nd Place. I'm honored just to have my photos selected, but thrilled to receive a recognition among so many fine submissions by many talented local photographers.

Photos accepted in to the 2014 photo show: 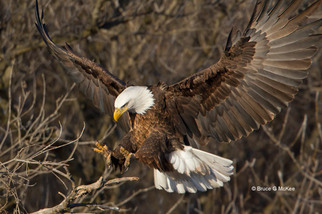 Honorable Mention
The Eagle is Landing 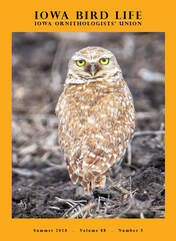 [Click to see larger]
My photo of a Burrowing Owl in a Humbolt county, IA, corn field last year was used on the cover of the 'Iowa Bird Life', the journal of the Iowa Ornithologists' Union (Summer 2018 issue). https://iowabirds.org . It appears that his head is on backwards as he is looking 180 degrees to the rear. (Photo taken from the car.)
The Sax-Zim Bog 2019 Wild Calendar, which includes my rare photo of a rare Fisher taken in the bog last winter. http://saxzim.org/ 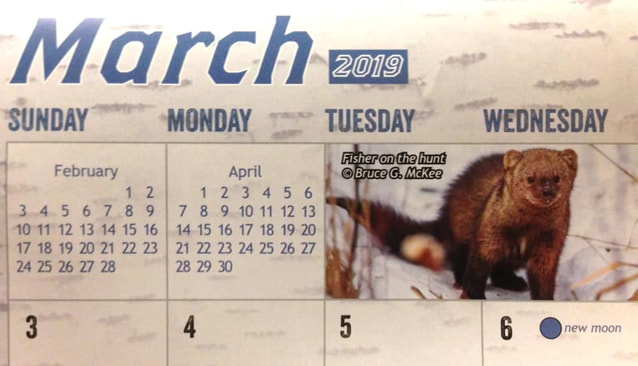 Two of my submitted Great Gray Owl photos were used for the Sax-Zim Bog 2017 wild calendar. One on the margin of December and one on a back inside cover collage page. http://saxzim.org/product/2017-sax-zim-bog-wild-calendar/

Back to About Me