Read the blog posting for the description. 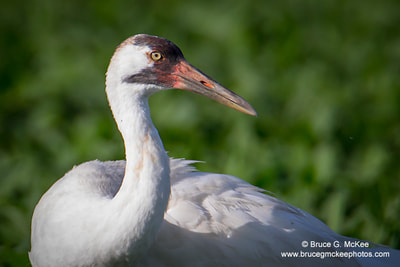 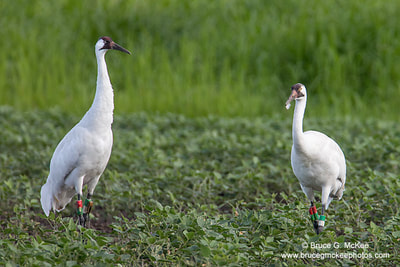 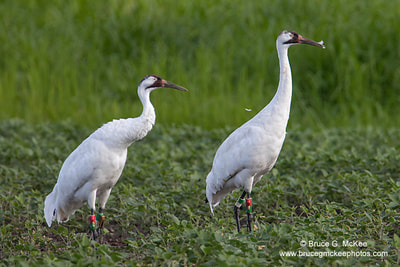 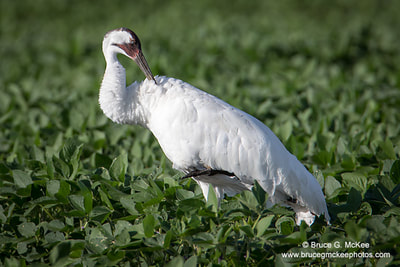 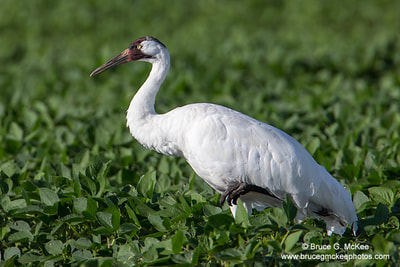 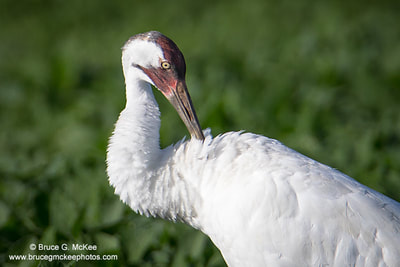 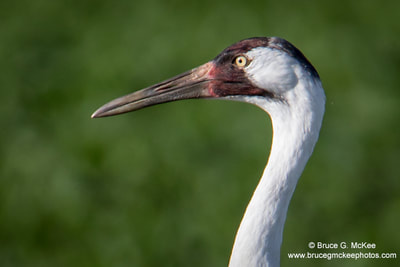 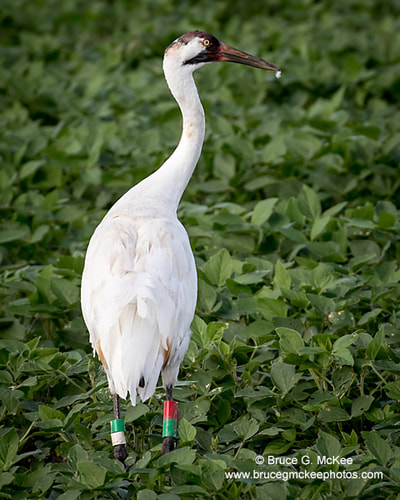 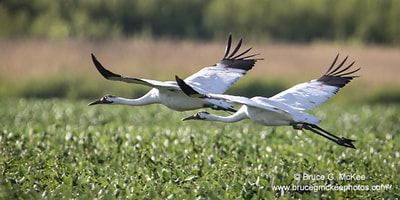 Note from the International Crane Foundation in Baraboo, WI:
These cranes are 1-17 and 2-17, who were part of last year's [2017] costume-reared cohort. 1-17 is a male and 2-17 is a female. They were released at White River Marsh in Wisconsin last year with the other costume-reared birds, but the group of 8 seemed reluctant to migrate on its on so they were split up. 1-17 and 2-17, along with another juvenile 8-17 were driven to Goose Pond Fish and Wildlife Area, and from there they continued on their own to Alabama where they spent the winter. This spring when they began to head back they got slightly sidetracked on their way to Wisconsin. They spent a few weeks in the Springfield, IL area and are now in Iowa! It will be interesting to watch them and see what their movements will be in the next few years!